New York has a long and rich distilled spirits history.
It was home to the first still in North America in 1640 erected by the Dutch to make genever, a cousin to gin, using local herbs and botanicals. Leading up to and during Prohibition, whiskey made from rye grain well adapted to the climate and soil helped popularize cocktails with rye whiskey like the Manhattan and Old Fashioned. Today, New York is on the forefront of reviving a cuisine and spirits culture based on its strong network of family farms and craftspeople like Thor Oeschner who grows organic grains for bakers and distillers in Western New York. 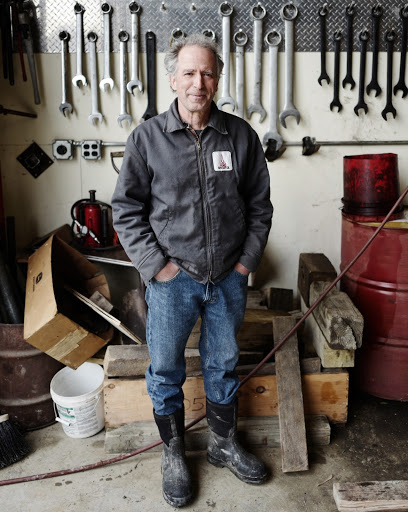 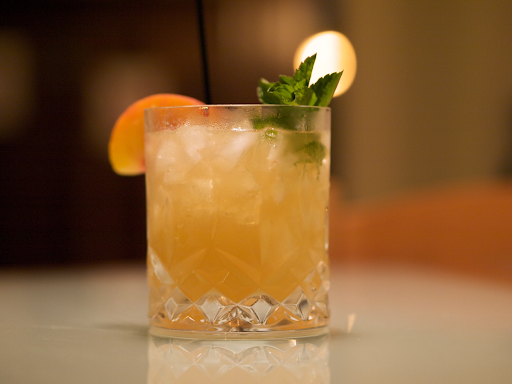